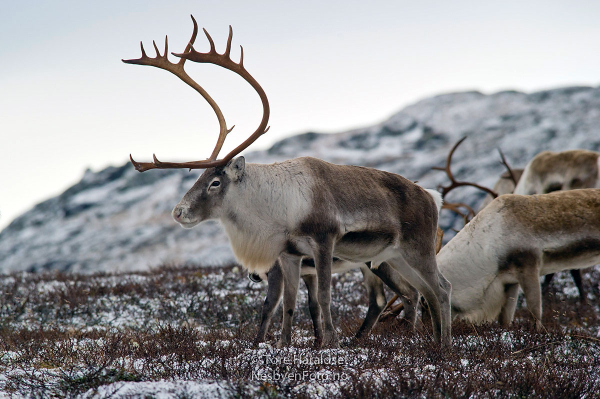 Reindeer don't fly, but they do sometimes have red noses. These animals are part of the deer family, or Cervidae, which includes deer, elk, moose and wapiti. Like others in their family, reindeers have long legs, hooves and antlers.

Some scientists think that the reindeer was one of the first domesticated animals. It was first domesticated around 2,000 years ago, according to the Smithsonian. Many Arctic societies still rely on this animal for food, clothing and materials for shelter.